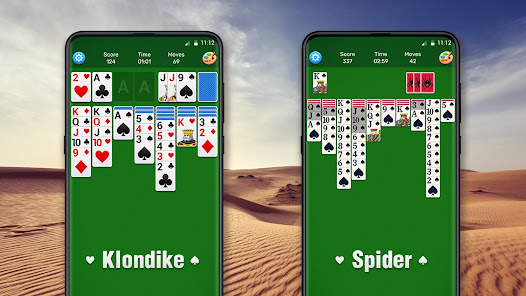 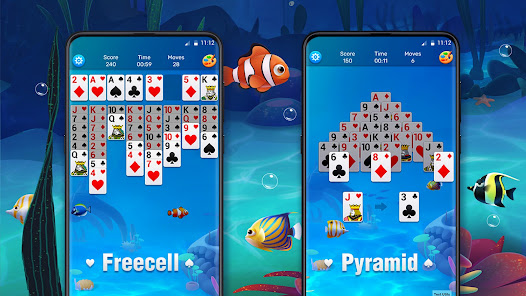 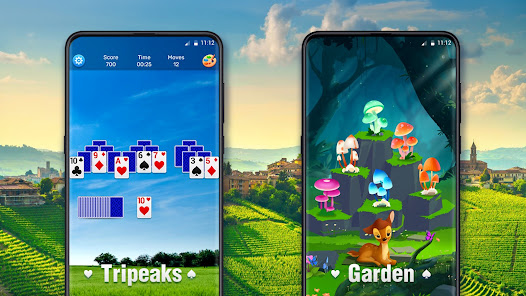 FreeCell Solitaire
FreeCell Solitaire is the most challenging and strategic of all solitaire card games. Taking advantage of the four free cell spaces to move and transfer cards is the key to clear all cards from the table.

Pyramid Solitaire
Pyramid is a patience or solitaire game of the Simple Addition family. The goal of the game is to pair all uncovered cards whose total values equal 13. After all pairs are found out, you win the game.

Build Garden
Playing solitaire card games can unlock the shabby or old gardens. You can repair and build the gardens, and then plant beautiful flowers in your gardens.
Post= solitaire.collection.klondike.spider.freecell.tripeaks.pyramid.cardgame