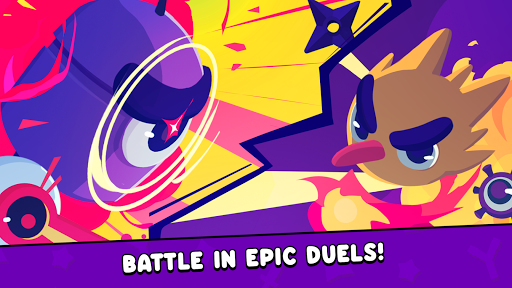 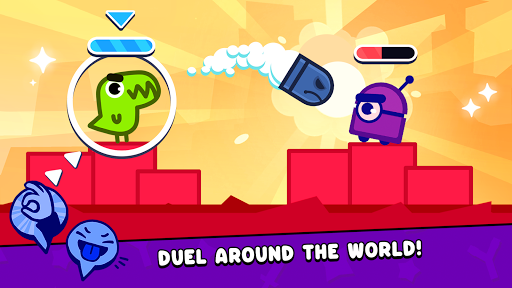 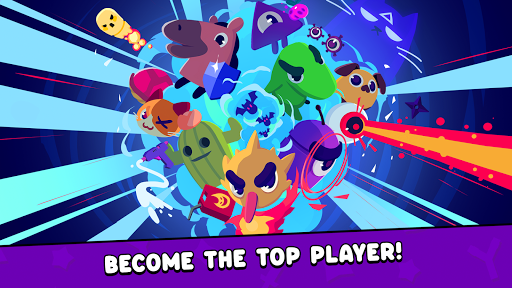 Boom Slingers is a new explosive turn-based action game! Fight in 1v1 physics-based battles against players around the world. Collect weapons, characters and emotes. Fight your way up the seasonal leaderboards.

Unlock and upgrade over 40 different weapons and over 50 different Slingers. Battle in quick-to-play 1v1 battles in maps that change daily and participate in weekend events every weekend.

Collect weapons, characters, gems and coins from the Boom Pass which changes every month!

Boom Slingers is the best worms-like experience for mobile!

No one knows where they came from, but they will definitely duel until the end of time.

The game runs on live servers. A good network connection is required to play the game. Duels can happen against bots if servers are running low on players.

Boom Slingers is completely free-to-play, but it has an in-app currency (Gem) to speed up some progressions of the game.

The game includes ads, but are not forced to be able to play the game.