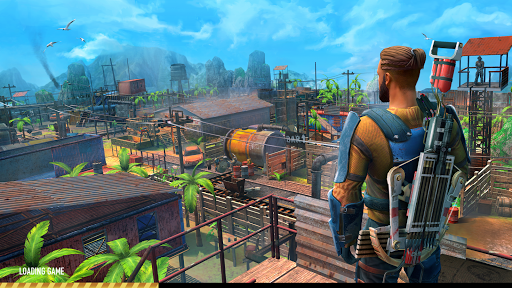 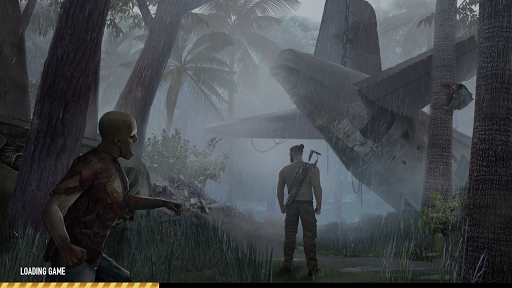 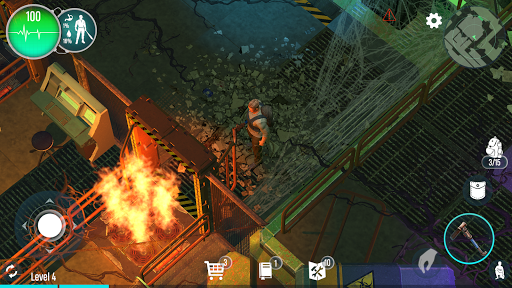 Survivalist: invasion (survival rpg) 0.0.529 Download Apk + Mod (Full/Paid) + Obb Data for Android. The legendary hero is off to the next task – but this time he won’t be able to win without your help! Only together you can unlock all the secrets of the archipelago lost in the ocean and save our world from the deadly threat.
Zombies and mutants are everywhere. Craft weapons!
Survivalist: invasion (survival rpg) is a new exciting survival game with advanced RPG elements. Find yourself on “paradise” tropical islands, where powerful secret societies and terrorist organizations are conducting experiments that can dramatically change the history of mankind. Stand in their way along with a special agent, known as U.N.Known, and stop the imminent global catastrophe!

Survivalist: Sudden Fallout (invasion) relies on classic, time-honored mechanics of survival games. Here you’ll have to explore the territory, search for resources, craft weapons and equipment, build and strengthen the base, engage in intense fights with various enemies – from traditional zombies to unique mutant bosses possessing superpowers. Your survival is in your own hands.

The game also offers some elaborate RPG components and a fascinating storyline. Improve your armor and weapons. Meet unique characters and complete their quests. Take part in the confrontation of several powerful factions. Be ready for a long journey full of dangers, puzzles and terrifying discoveries. This archipelago is the most mysterious place on Earth. A great number of people, from hidden scientists to American intelligence agencies, tried to subdue the forces that lurked in its depths. And only Global Revolution Army, recognized as a terrorist organization in most countries of the world, succeeded. But did they? Or is it much more complicated than seems at first glance?

You have to find this out. And the only help in such a difficult challenge will be U.N.Known, a secret agent, a former commando, a master of martial arts. Listen to his advice, but make your own decisions – and learn the harsh laws of survival on the islands of Survivalist: invasion!
1. The storyline is supplemented by new exciting quests and tasks!
2. The game has been optimized.
3. Minor bugs fixed.
Post= com.teslagamesglobal.survivalist