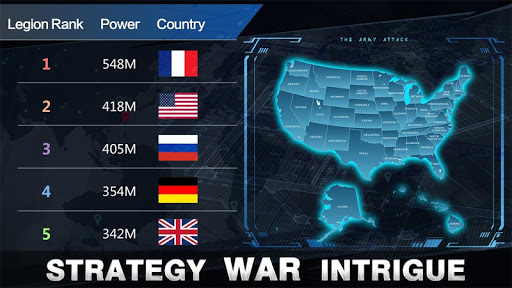 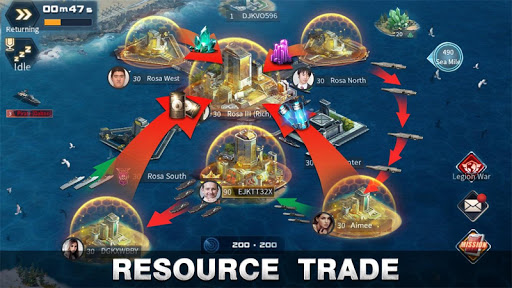 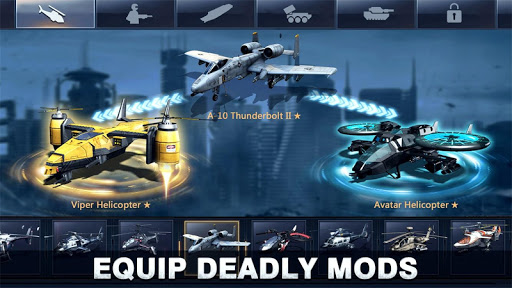 Build bases, plunder neighbors, recruit veteran fighters, and join with your allies in a bid for global domination!

Features:
– Join the fray of over [53] nations on a global map
– Deploy over [240] types of units to round out your army
– Mix and match unit types to make a ferocious fighting force
– Utilize army, air force, naval units, and special forces to crush the enemy
– Build your base, develop technologies, or steal tech from your foes
– Create carrier strike groups for attack missions and power projection

A carrier group has been spotted in route to your region. The standard they bear is that of a bitter foe. You’ve notified your allies and they’re mobilizing for conflict.

It’s time to deploy carriers, air force, special ops, and armored divisions of your own to neutralize the incoming threat.

Join with thousands of players around the globe in a game of strategy, war, alliances, and intrigue. Plot swift counter attacks with allies or go rogue as an unaligned mercenary state. Direct your dealings in warfare and diplomacy on a massive world map full of plunder and peril!

If you have any questions, feedback, or suggestions, please feel free to contact us!
E-mail: [email protected]
1.Improved network stability.
Post= com.joycrit.unitedfront